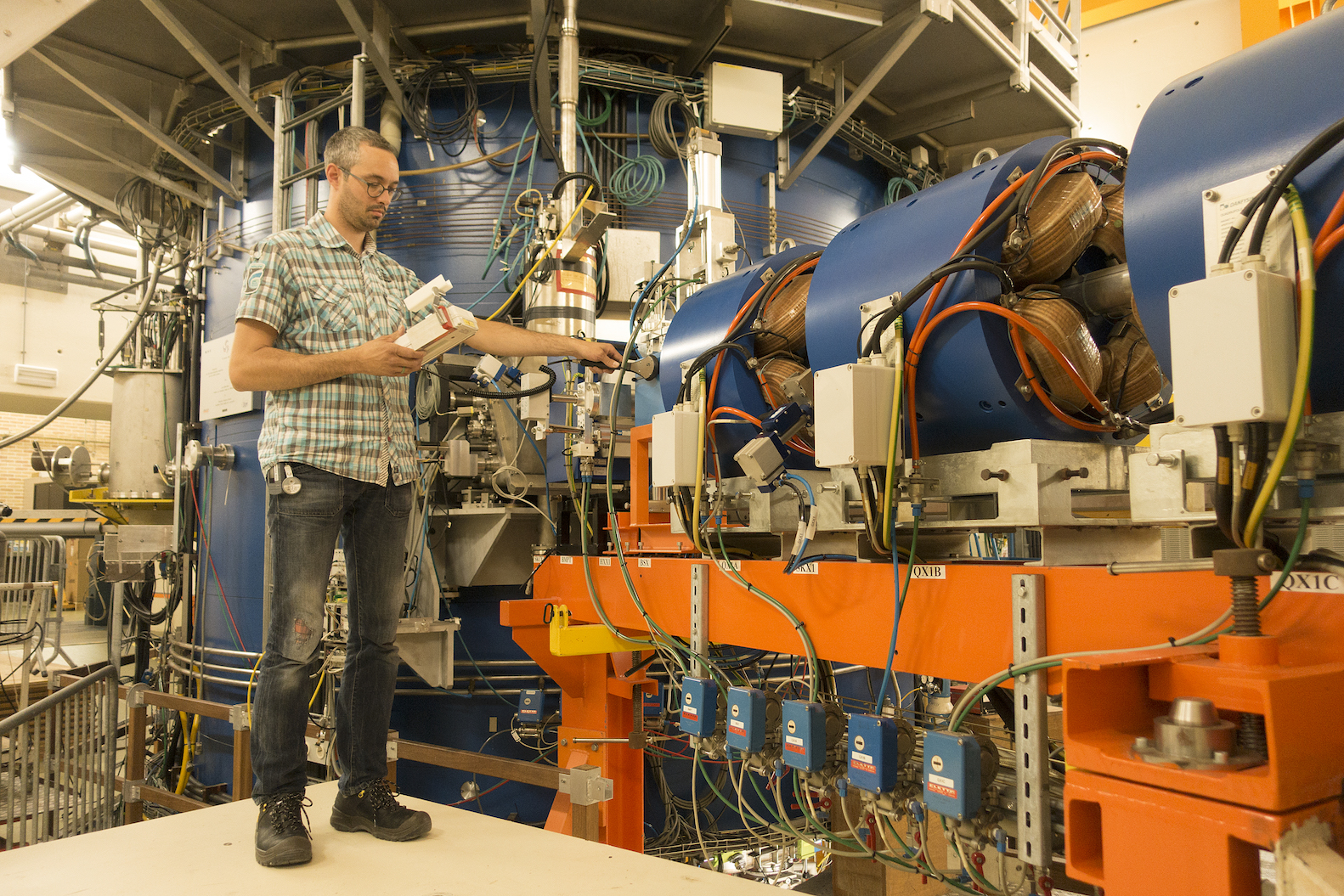 Nota Bene:
There is no option to attend Wednesday morning refresher courses.

Since 1996 the AGOR (Accélérateur Groningen-ORsay) cyclotron – result of a cooperation and co-design of KVI, Groningen and IPN, Orsay, France – has been operational. AGOR is a superconducting cyclotron that can deliver a large variety of beams e.g. 190 MeV protons, 90 MeV/nucleon alpha’s  and  carbon and 600 (Q/A)2 MeV/nucleon  heavy ions. With Q/A  the charge over mass  ratio.

KVI-CART performs basic research on subatomic and astroparticle physics and application-driven research on accelerator physics and physics in medicine working in close collaboration with the scientific community, healthcare and industry, on long-term solutions for science and society. Through the development of state-of-the-art detection techniques, KVI-CART fosters the cross-fertilization between basic and application-driven research.

Along these lines KVI-CART developed advanced detection systems and detection technologies which can be applied in science and society: